Dearest Bullet Wave Surfers, My name is Carl-Henrik Skårstedt, the developer on the PC Toaplan Shoot 'em up Collection here at Bitwave Games.

Today I would like to share more information after the announcement video. I hope you've already watched it, but if not, please check it out below before you continue reading.

This iteration of the project started one year ago. I had lunch with my friend Martin Lindell, who hinted I could help make PC versions of the classic Toaplan arcade games. I replied that I had already completed it!

I was talking about The Flying Shark Emulator, later renamed the Shark Emulator. It was a project that Magnus Danielsson and I created nearly 25 years ago and the first emulator for many of the Toaplan games.

What made working on that emulator so special was the community we interacted with. All the fans helped us by requesting more features, sourcing new games to emulate, and so on. We also had a great line of communication with other emulator creators like RAINE and MAME, where everyone helped each other. Check out the list of acknowledgments on the Toaplan Museum website.

To document the games featured in the emulator, I also set up Toaplan.com. The website grew quickly thanks to the community, and I am grateful for all the support. Today the website has been renamed Toaplan Museum and is hosted by Jerker Hedlund, as I lost the original domain many years ago.

The reason why we're announcing the games now is to be able to hear your thoughts and to collect valuable feedback. The best way to get your voice heard is by joining the official Bitwave Games Discord server.

But we're not the only ones working on Toaplan-related projects. Don't miss out on "All your base are belong to Toaplan",  a feature-length documentary that celebrates the history of Toaplan, scheduled to be available mid-2023.

Also, check out ShmupJunkie on Youtube or visit the Shumps.com forums, both with active Discord communities.  Shmups.com is a fantastic but inactive site with reviews of some of the games from the Shark emulator.

I am thrilled to work directly with some of the original Toaplan staff through Tatsujin Co, Ltd., including the CEO Masahiro Yuge. Masahiro Yuge worked as a designer, composer, and programmer on many of the games we are currently emulating, and he's a true legend.

Ps: If you're wondering about the shirt in the video, I accidentally wore one of my favorite t-shirts that day instead of a Bitwave Games shirt. I develop Commodore 64 games in my spare time. One could say it was a happy accident :)

Meet us in Malmö on October 29th! 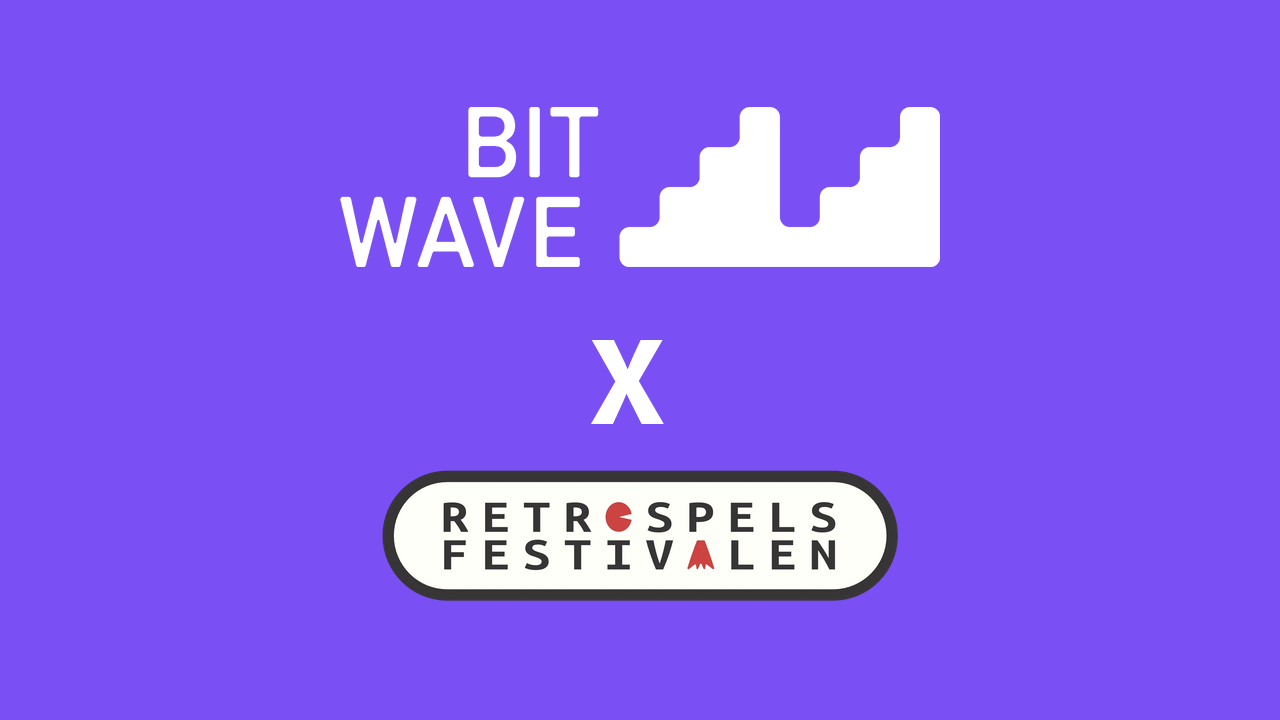 Play Gimmick! Special Edition and the first wave of the Toaplan games before they release. 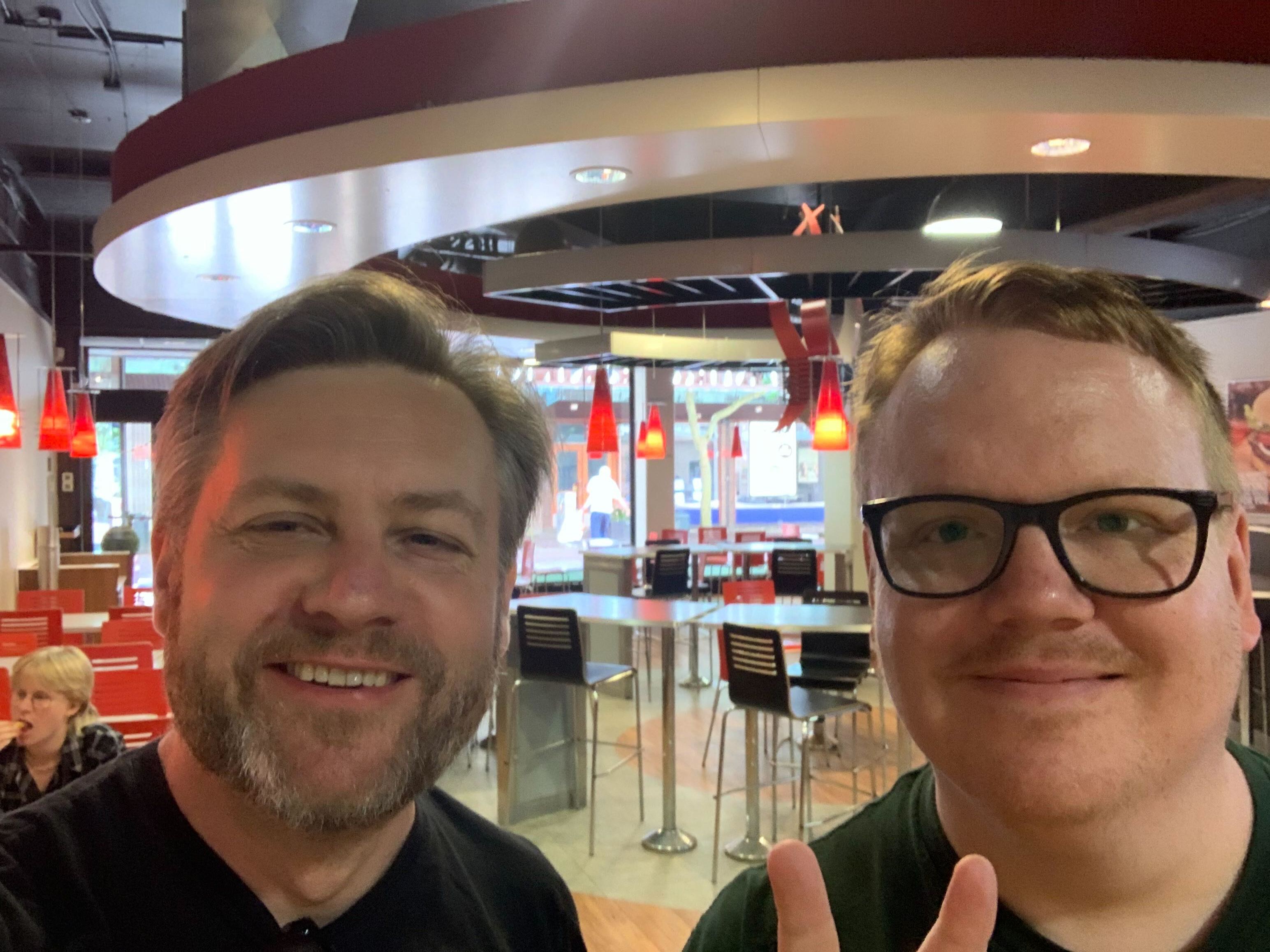 With the recent announcement of the Toaplan Shoot ’em up Collection in mind, here is a little bit more information! 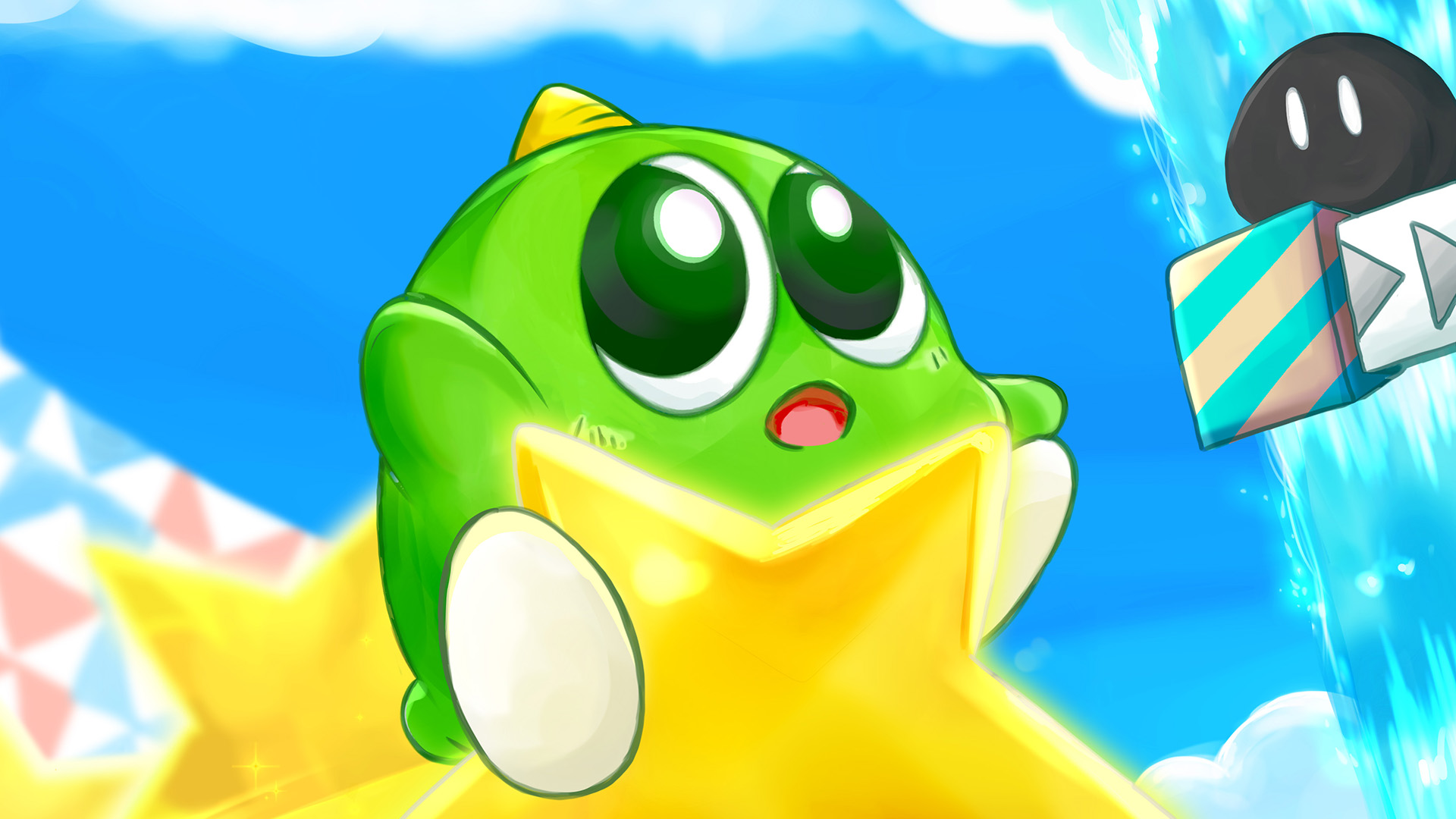 Here´s a classic game you don´t want to miss out on!